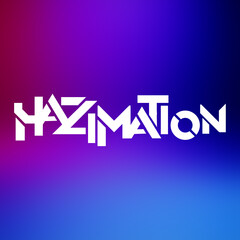 HaZimation is a micro-studio, with a team led by Filmmaker HaZ Dulull , developing & producing feature films, tv and video games based on their propriety pipeline utilising Unreal Engine. The studio is also co-founded by Producer Paula Crickard a veteren in the industry. HaZimation develops their own IP / content but also co-productions with other studios /producers on IP they love in animated feature films, series and video games cimematics.

The Studio is built up of a small team of creatives, unreal engine artists & game developers, the team is currently in production on various animated feature film projects and video games all leading into the Metaverse.